Beer Steps Up To The Gourmet Plate 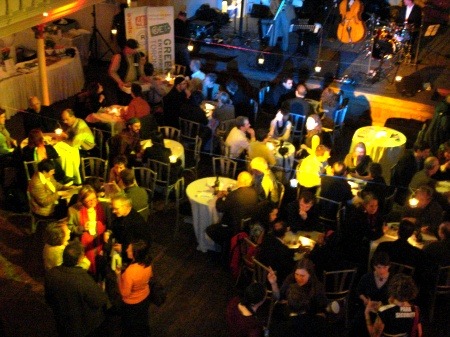 Since starting Taste T.O. early last year, Sheryl and I have been going to a good number of gourmet food events, and as you’d expect, the vast majority of them feature wine as the beverage of choice, with the beer choices (if there even are any) often limited to one or two mainstream offerings. So I was pretty stoked a few weeks ago when I found out about the Brewers Plate, a gourmet tasting event pairing (mostly) local food from some of Toronto’s top chefs with beers from some of the area’s best craft breweries, all in support of Green Enterprise Toronto.

The event took place this past Friday, April 11th at the picturesque Berkeley Church, and was a success on pretty much all levels, from the quality of the food and drink, to the size and enthusiasm of the crowd. I’m going to be writing up a full report for the summer issue of TAPS, but in the meantime, here are links to a few write-ups that have been posted by others elsewhere:

Some photos (most taken by Sheryl, ’cause I’m a klutz with the camera) are available behind the cut. 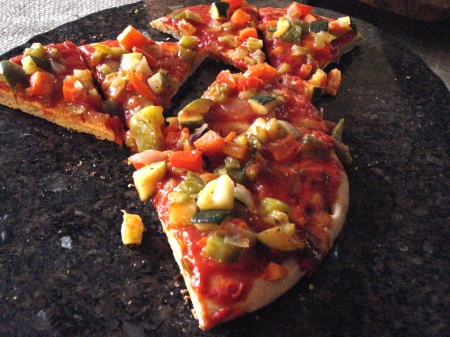 Tasty veggie pizza from Magic Oven at the opening reception 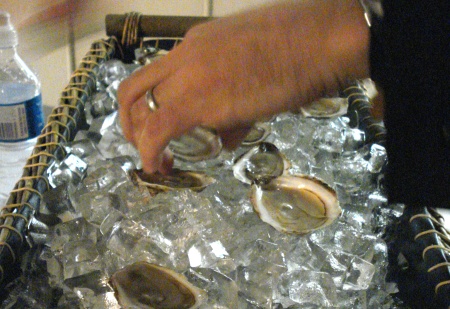 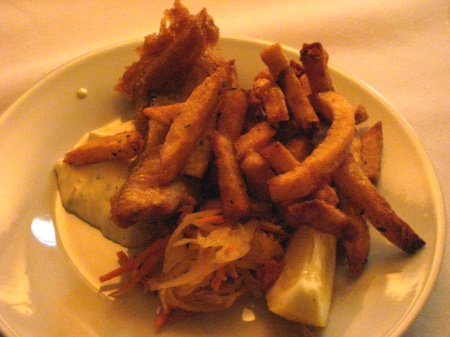 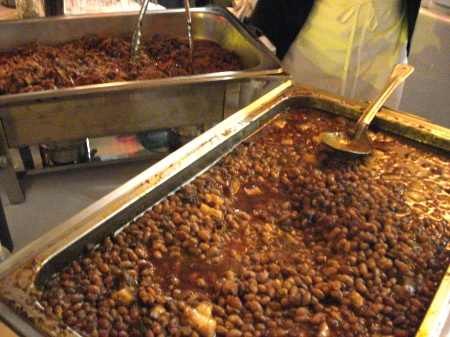 Pulled pork and baked beans by chef Mark Cutrara of Cowbell – not the prettiest dish of the evening, but possibly the tastiest
beer pairing: Cameron’s Auburn 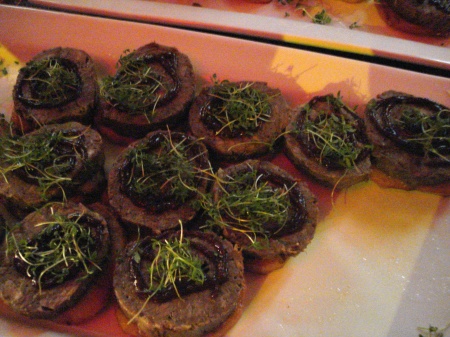 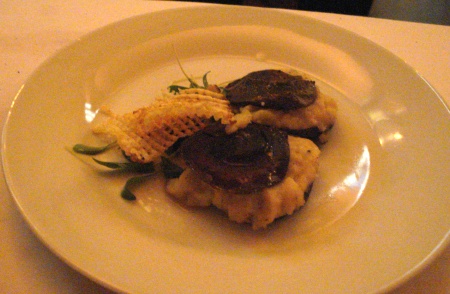 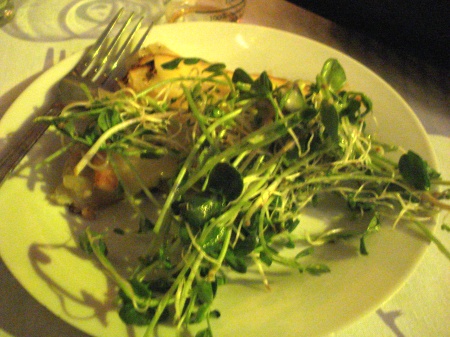 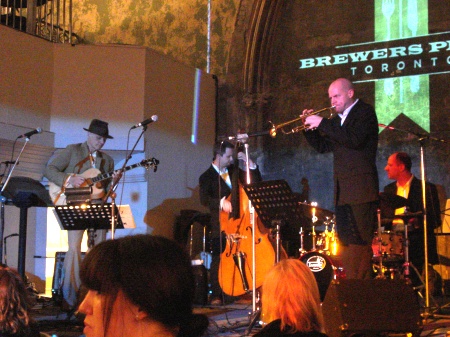 The band was a great jazz/swing combo – I’m sure they have a name, but I didn’t catch it 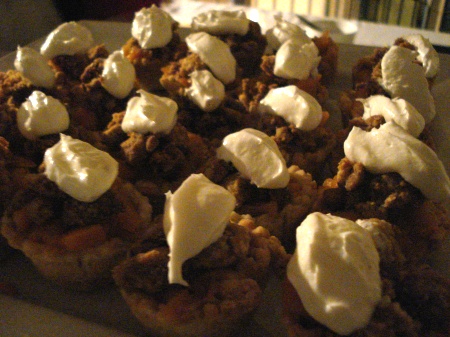 Fruit tarts with crÃ¨me friache – served for dessert along with homemade maple ice cream, chocolate truffles, and a cheese plate from the Ontario Cheese Society – a daunting task to get through after everything else we’d eaten, but we managed. Heh. 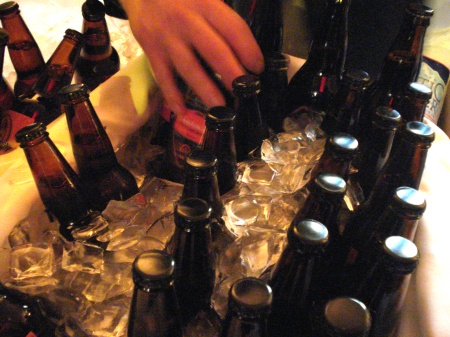 This entry was posted in beer events, food and tagged Ontario. Bookmark the permalink.

3 Responses to Beer Steps Up To The Gourmet Plate