Posted on November 16, 2009 by Greg Clow| Comments Off on Movember 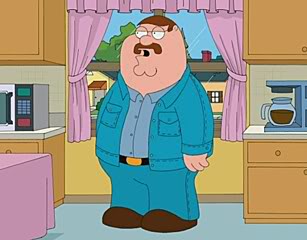 If you’ve noticed a number of your usually clean-shaven male friends and acquaintances growing moustaches in the last couple of weeks, it’s probably not a coincidence. While some of them might just be getting ready to keep their upper lips warm this winter, most are probably participating in Movember, an annual event where men worldwide help raise awareness and funds for prostate cancer by growing a moustache.

Personally, I’ve never been a big fan of facial hair. When I was young(er) and stupid(er), I did have something on my chin for a few months that I called “a goatee” and my girlfriend (now wife) called “that fucking thing on your chin”. But until a couple of weeks ago, when one of my co-workers convinced me to join in on the Movember fun, I’d never considered growing a ‘stache.

Now that I’ve done so, I understand why, as it’s started bugging the hell out of me and looks kinda ridiculous. Although that latter problem is mostly due to the fact that I’ve foolishly opted for the full-on trucker/porn star/Hulk Hogan style. But what the hell, it’s only for a month, and it’s for a good cause.

Speaking of which – the main point of me growing this monstrosity is to raise some bucks for prostate cancer research, so I’d be much obliged if you click here and donate. If enough of you do so, I might be convinced to post a photo of myself at the end of the month when the mo’ should be getting nice and shaggy.

This entry was posted in administrative. Bookmark the permalink.